In the Old Testament, the Levite Priests would gather the purest oil for Tabernacle sacrifices. In order to extract the purest oil they had to crush the actual olive tree branches. This was a longer and more difficult process, but with the purest oil burns the hottest and brightest flame. Sometimes God takes us through similar processes in life in order that we would burn brighter for Him.

Satish John is Director of Himalayan Torchbearers in India and Chairman of the Executive Council of Torchbearers International. 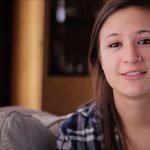 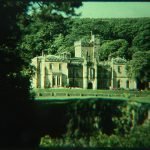 How do you live the Christian life?Audio, Video